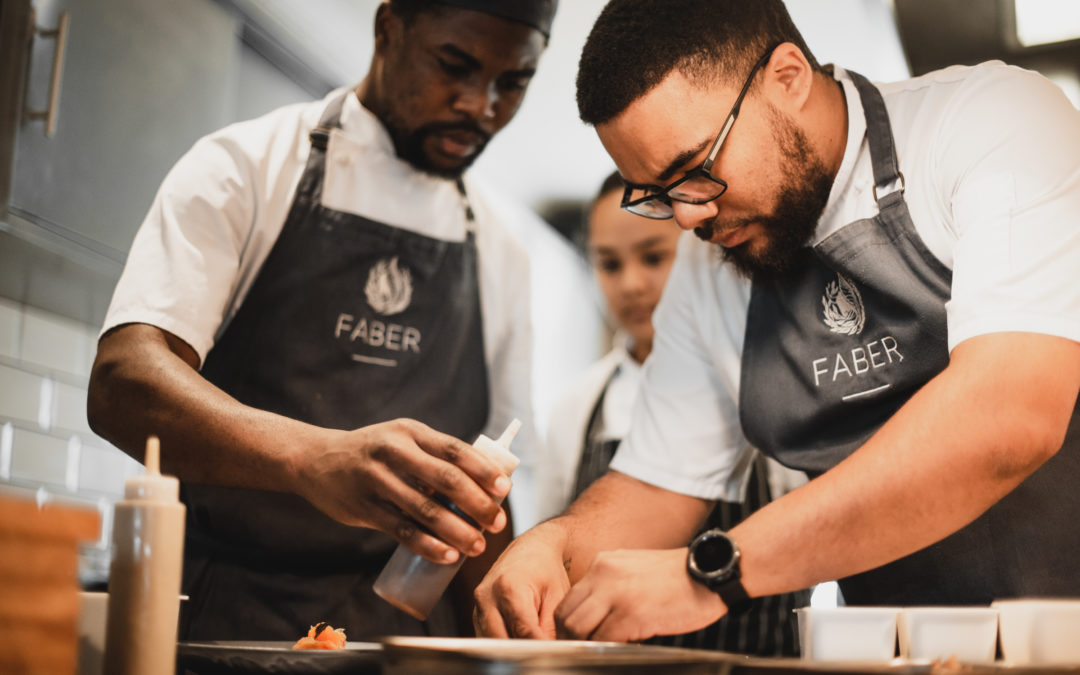 The JHP Gourmet Guide recently announced the 2020 plated restaurants and awarded chefs at an event held at the new KitchenAid Africa venue in Cape Town.

In South Africa, restaurants aim for one, two or three plates. The plate rating – which equates to global standards of evaluating and rewarding refined and fine-dining establishments – celebrates the uniqueness of South African cuisine; from classic and conservative to daring and different.

One plate highlights exceptional cuisine; two plates are presented for exceptional dining that demands a detour; and three for a world-class dining experience that is worthy of a flight.

This year sees the total of plated restaurants expanding from 25 to 36. At the launch, 20 one-plated, 11 two-plated and five three-plated restaurants were applauded. Indochine joined Greenhouse, La Colombe, Restaurant Mosaic and The Test Kitchen in the highest accolade of a three-plate status.

Restaurants are evaluated on the entire experience, but with a focus on the cuisine. Initial visits are anonymous, and only the visit at which the chef is interviewed is announced and hosted. Restaurants that rate highly are considered for a plating. As consistency is one of the more important criteria, restaurants can only be evaluated for a plate after a chef has completed a season in the restaurant, and no restaurant is immediately awarded three-plate status.

The first-ever Abalobi Provenance Awards, for leading by example to create awareness and inspire change, were handed to:
Influencer Nanda Cardoso of Chefs Warehouse & Canteen
Champion Bertus Basson of Eike
Advocate Christiaan Campbell of The Werf Restaurant at Boschendal

The 2020 JHP Gourmet Guide will be available in leading bookstores, Woolworths and participating restaurants at R299, from November 2019.

Buy 12 bottles, or spend R2500 or more and get Free Shipping on your order! Dismiss